ENSURE YOUR BUSINESS IS CLEAN AND FRESH

Offensive odours and airborne infections are created in leisure centres, cinemas and auditoria by bacteria, viruses, mould, fungi and volatile organic compounds carried in the air. 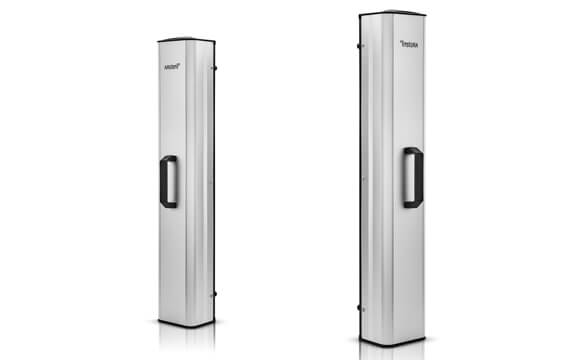 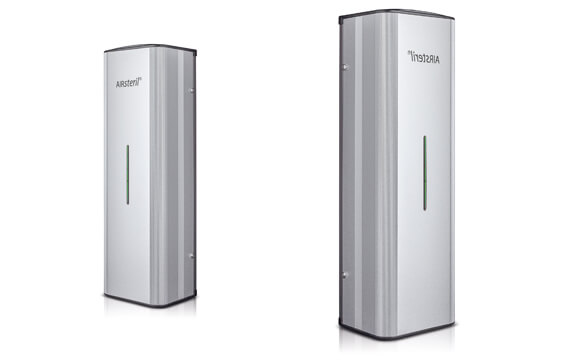 Regular cleaning, disinfecting and masking agents are not enough to kill bacteria which can multiply from one to 8 million in 8 hours. AIRsteril’s technology ensures:

FIGHTING ODORS AT THEIR SOURCE

Leisure centres face the problem of changing rooms, exercise rooms and practice halls which are a magnet for odors and bacteria. General use toilets and washrooms are also a major source of odours. Bacteria gathers in air ducts, air conditioning equipment and other inaccessible places and overtime, untreated odours and airborne bacteria permeate soft furnishings and even building fabric. Chemicals, perfumes and masking agents are not dealing with the source of the problem, unlike AIRsterils technology that eliminated the bacteria from the air before it has a chance to spread and settle.